This site is about a previous instance of this event. For the current event, please see the updated site.

This year, PostgreSQL Conference Europe will be held at the Milan Marriott Hotel.

Visitors from out of town can also take advantage of staying at the hotel, to get the easiest possible access to the conference, our events, and seeing the city! 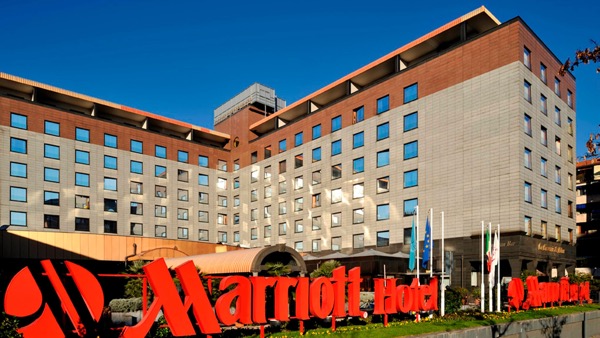 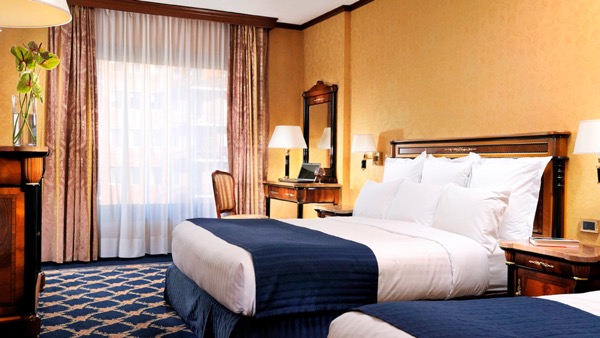 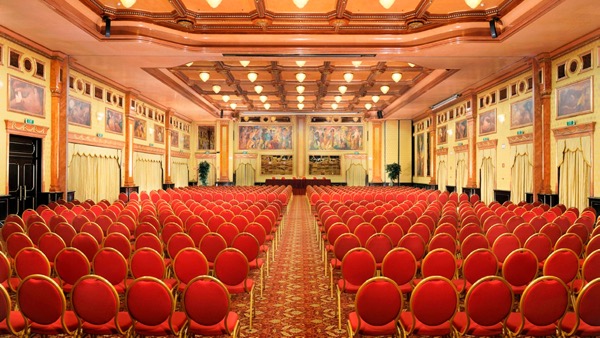 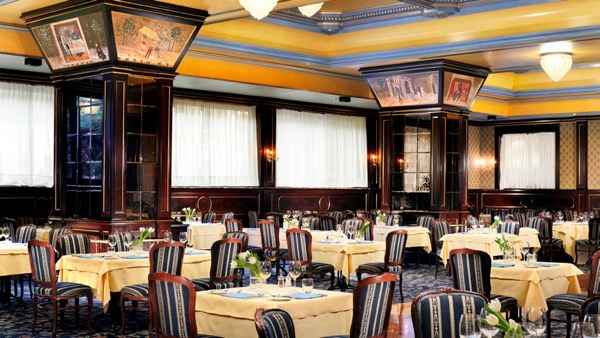 There is another large event going on in Milan at the end of the same week as PostgreSQL Conference Europe, and we learned that hotel rooms are scarce. Please book your accommodation as early as possible. We will provide more about additional hotels in the vicinity of the venue in the near future.

The booking rate that we secured has now expired. We have a wiki page for registered attendees who may want to trade rooms if they have to cancel - it is listed under Wiki pages on the attendee dashboard.

Our recommendation is that attendees secure a hotel room as soon as possible!

We also know that it's the end of the week and the weekend following the event that is most heavily booked. For this reason, we recommend that those that wish to tourist the city before or after the event consider primarily doing this in the days before the event.

There are a large number of hotels in Milan. Below are some suggestions for hotels nearby the event venue. The following hotels are all within a 10 minute walk from the conference hotel:

The following hotels are within 30 minutes of the conference venue, either on foot or by using public transport:

Note: PGConf.EU and PostgreSQL Europe are not associated with these venues in any way,

On top of these recommendations, also consult your favourite booking app or preferred brand for accommodation. Hotel rooms will be scarce at the time of the event so we urge everyone to avoid waiting until the last minute.

Public transport in Milan is divided between ATM and Trenord. ATM covers subway, trams, buses and trolley buses with Trenord covering commuter trains and underground stations. Other trains are interregional or intercity.

Milan is divided in zones, the further you go the more a ticket costs, but there is no reason to go further than zone 1, which is basically the whole city.

There are two airports servicing Milan: Bergamo Orio al Serio (BGY) and Malpensa (MXP). The Linate airport will soon be closed. Both airports are the same bus distance (50 minutes) from the city, with buses leaving every 15 minutes. Airport buses take you to Milan Centrale station, where you can connect to subway and buses, and the ticket is 6-7 €.

Malpensa also has a fast train service, the Malpensa express, which operate 2-4 trains each hour from 5am to 11pm. A single ticket is 13 €, return ticket is 20 €. Malpensa express has a few intermediate stops in Milan:

Note: there are both trains for Garibaldi-Centrale and Cadorna (two different directions). If waiting for Cadorna takes more than 20 minutes, take the Centrale one.

Getting to the conference from the Central Station takes around 30 minutes, and can be done in many ways:

All tickets are personal, and can be purchased in every subway/train stop, Tabacchi (drug stores) and some newsstands. On evenings after 8pm it's possible to validate only once for unlimited trips, until end of service Zones and ATM tickets apply to all companies - if you buy an ATM zone 1 ticket, you can access Trenord and other trains as well, as long as you do not exit zone 1 (and so on) Train tickets are not valid for ATM transport.